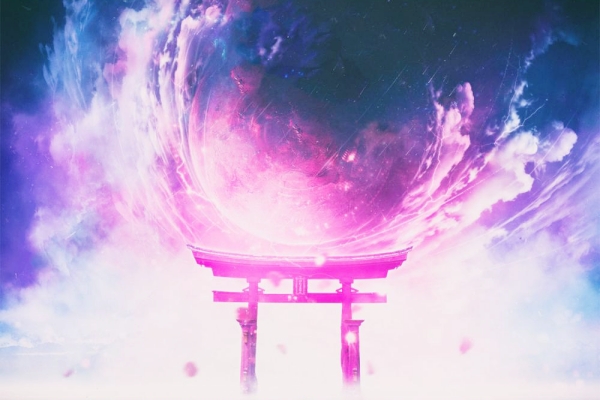 The Him – ‘Found Me‘ – Sweet sounds from one of Holland’s fastest rising duo’s The Him. Teaming up with vocalist Maria Hazell, the guys present ‘Found Me,’ a tempting house groove that builds momentum with heart warming chords and strong singalong chorus, perfecting the duo’s knack for infectious pop sounds with their inventive production skills. Safe to say, it’s a tune that will last a while, at least a hot summer season, made to conquer both festival stages as radio airwaves.

Following last year’s claim to fame ‘Nothing On Us,’ a record that made it into the Top 10 of Billboard‘s Dance and Mix Show Airplay chart, The Him has been on top of its game, reaching millions of streams with each new single. This brand new track ‘Found Me‘ isn’t the exception, as it takes their trademark upbeat sound to sunny festival grounds.

In this article:airplay, dance, edm, edm release, edm releases, found me, maria hazell, mix show, spinnin, Spinnin Records, The Him, the him found me, top 10 of billboard