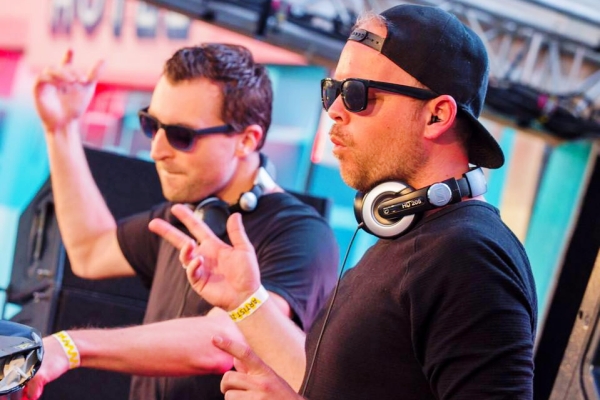 Redondo – ‘Pretty Baby‘ – Dutch DJ and producer act Redondo reinvents the iconic 1980 single ‘Pretty Baby,’ as it teams up with Rockefeller to bring the nostalgia of Sister Sledge right up-to-date and into the 21st century with their distinctive style and inimitable production flair. Expect to hear a lot more of this classic disco track over the course of 2019 – out now on SPRS.

Redondo brings back the heat in a big way, reworking Sister Sledge legendary track. Together with Rockefeller they add their signature style to create a contemporary house music anthem with bouncing baselines and smooth, catchy melodies, making it just as much an indulgent funky groove tune as it is a nostalgic trip back to the disco era. The track has already received enormous response in club rooms internationally, alongside DJ support from Gregor Salto and R3HAB.