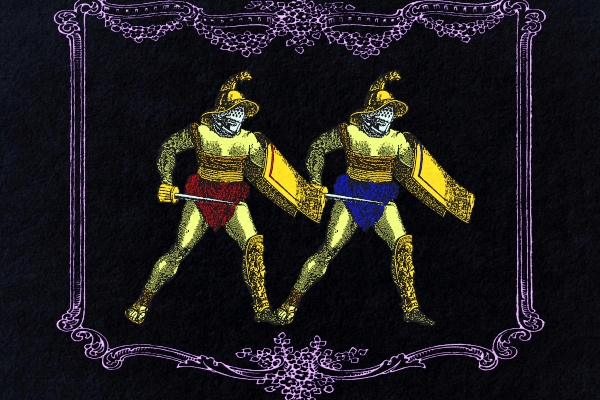 Nitti Gritti & TYNAN – ‘Holy Chit‘ – Witnessing both Nitti Gritti and TYNAN‘s names upon on a song title quickly heightens any set of expectations from bass music diehards across the board. Less than a month removed from his Gammer-featured collaboration ‘Underdogs,’ Nitti Gritti is returning home to Diplo‘s Mad Decent for the release of his genre-defying track alongside TYNAN, ‘Holy Chit.’

‘Holy Chit‘ proves to be another notch in an exhaustive line of releases from the pairing as they demonstrate their dexterity in constructing some of the most intricate dubstep productions known to man. The colossal collaboration begins with a grandiose yet menacing orchestral introduction that could certainly act as the exhilarating opening score to any festival performance. ‘Holy Chit‘ seamlessly transitions into a monstrous extended drop flooded with exquisitely produced vocal growls and industrial synths over heavy basslines that prime it for DJ rotation this summer.

Nitti Gritti and TYNAN‘s latest production is out now officially on Diplo‘s imprint Mad Decent and through all digital streaming platforms!