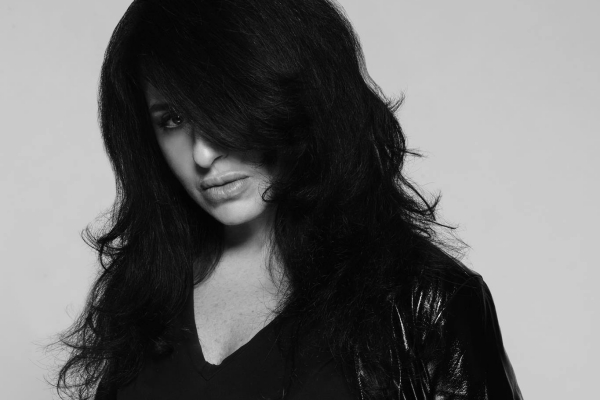 Nicole Moudaber – 99 Scott May 2019 – Recently announced, Nicole Moudaber will be performing “All Night Long” for a marathon open to close set at 99 Scott in Brooklyn on Friday, May 31st. Expect Nicole to set the perfect mood with an opening atmosphere that inspires mysticism and journeys into the unknown. From there, her signature dark and driving techno will shift things into high gear with peak time techno moments and get ready to lose yourself on the dancefloor.

After releasing her first EP of the year Seeing It Through, Nicole has been an unstoppable force with searing sets at Coachella and a European tour that will culminate in an exciting b2b with Palestinian underground figure Sama, for a dynamic blend of sounds on May 24th at the grand finale at IMS Dalt Vila 2019 for the world-renowned International Music Summit. Nicole will also be celebrating the 5th anniversary of her “In The MOOD” radio show with a 7 hour live broadcast from this special IMS event which will feature studio interviews with a selection of highly credible tastemakers and live performances from some of the biggest names in electronic music over the course of seven hours.

Heading back stateside for the end of May, Nicole will once again team up with Dubfire and Paco Osuna to close out Movement Detroit for another edition of their epic B3B on May 26 before taking the techno stage in Brooklyn.

Join the fans in Brooklyn for a memorable night with techno titan Nicole Moudaber!