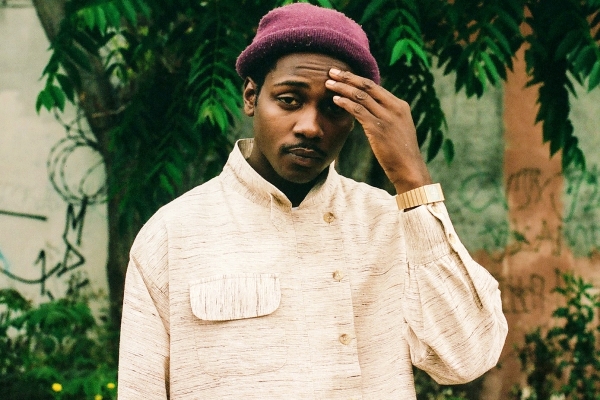 The title track from Mark Ronson‘s highly-anticipated fifth studio album, Late Night Feelings has over 15.4 million streams and debuted earlier this spring to rave reviews, with Consequence of Sound calling it a “scorching contender for this year’s ‘Song of the Summer’” and The Fader adding that “The song grabs ahold of the duo’s primal moonlit urges and spins ’em into disco oblivion.”

The highly anticipated album from Mr. Ronson‘s, Late Night Feelings, will be out June 21. For now, check out Channel Tres‘ take on the track below!