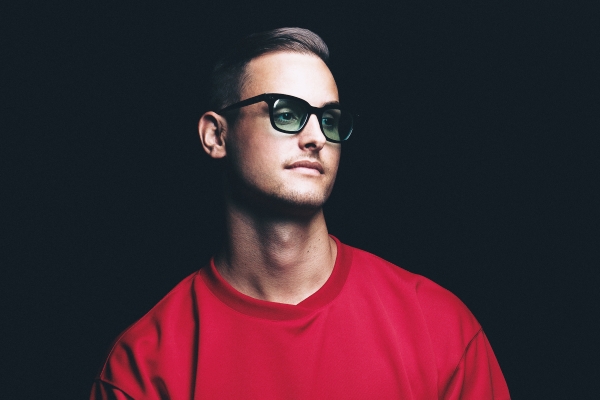 Since breaking through with Countdown in 2013 alongside Hardwell, MAKJ has been cemented as an international heavyweight amongst his peers. After a slew of notable releases over recent years including ‘Let’s Get Fucked Up‘ with Lil Jon and ‘Party Till We Die‘ with Timmy Trumpet, MAKJ heads in a new musical direction spanning hip-hop, Latin and more whilst still catering for his core EDM fans, showcasing his genre versatility. With shows this Summer across Asia, US and the UK, we can’t wait to see where MAKJ takes his open format brand next.

Meanwhile Brazil talent Tropkillaz have had a skyrocketing 2019, with recent single ‘Bola Rebola‘ alongside J Balvin, Annita and MC Zaac amassing over 219 million streams across all digital platforms whilst 2018 saw them receive an MTV Brazil Award for Anthem Of The Year with ‘Go Malandra‘ alongside Annita, MC Zaac and Maejor. With continued support from the likes of Diplo, Major Lazer and DJ Snake, Tropkillaz have risen to international recognition. Elsewhere, Will K continues to rise above the ranks with 2019 releases on the likes of Spinnin’, Heldeep and Axtone as well as a performance slot secured at Tomorrowland marking a huge year already for the Australian talent.