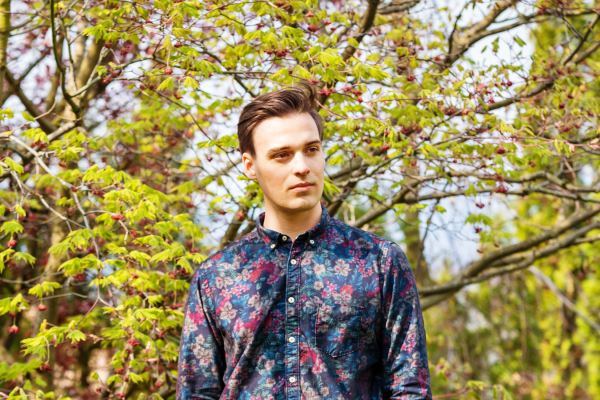 Mahama – ‘Never Ending‘ – Rising producer Mahama burst onto the scene in 2016. With a notable release on Sony and Ultra that year, as well as winning a remix competition for Sam Feldt‘s Spinnin’ Records smash ‘Shadows of Love,’ Mahama‘s production talents are undeniable. The producer was also tapped to create an official remix for Benny Benassi and Chris Brown‘s hit single ‘Paradise.’

On the live front, Mahama has shared festival stages with massive dance acts including Don Diablo, DVBBS and Sam Feldt, among others. It’s clear that 2019 will be a breakthrough year for the budding producer and ‘Never Ending‘ is just the beginning.