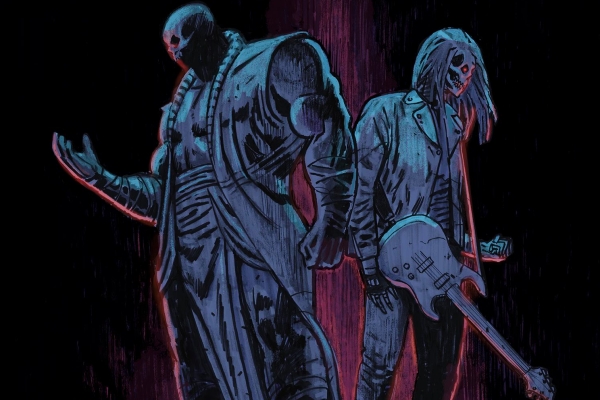 As the second single off the LP, Kai Wachi and Sullivan King show just how hard bass music can go – of course, with a heavy dose of metal. Each producer’s unique capabilities shine through the gritty sonic landscape for one of the biggest dubstep singles of the year.