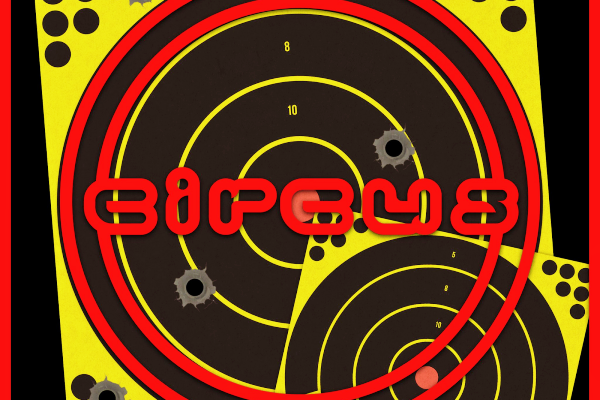 Jayceeoh, dialedIN & MED – ‘187‘ – The 1000 volts man Jayceeoh continues his electric form of massive singles with ‘187‘ a collab with LA producer dialedIN featuring the talents of MED. This comes after ‘Levitate‘ with Styles&Complete which got love from Excision, Dirtyphonics, Reid Speed, Dirty Audio and more.

dialedIN has an elite following of massive stars, such is the pedigree of his production. From regular support in the huge sets of ZEDS DEAD to 12th Planet blasting him out on his Swamplex Radio Show.

Oxnard MC MED has been in the game long enough to earn legendary status, working with long term collaborator Madlib as well as superstar names like MF Doom, Aloe Blacc and J Dilla, his enviable experience truly brings this wicked single to fruition.