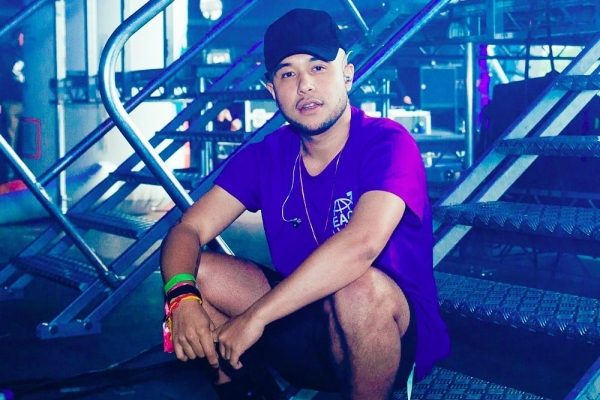 Jax Jones & Jess Glynne – ‘One Touch‘ – Only one week after dropping his ‘Midnight Snack‘ remix for Mark Ronson and fresh off a UK top 10 with ‘All Day and Night‘ last week, chart-mastermind Jax Jones is back with another infectious collab. Loaded with Jess‘ signature soulful vocal and Jax‘ floor-filling production, ‘One Touch‘ see’s UK pop royalty collide on a sun-soaked piano-house anthem. With both Jess and Jax preparing for the next few months packed with festival slots across the globe, ‘One Touch‘ is guaranteed to soundtrack your summer wherever you are.

In just a few weeks, Jess will embark on her first ever stadium tour, supporting the Spice Girls. Her hugely loved live set will include ‘One Touch,’ alongside a mass of number one singles that Jess already has under her belt. Jess is now the only British female ever to achieve 7 #1 singles, along with 2 #1 albums, and is fast-becoming the ultimate modern British popstar – effortlessly brokering the hinterlands between pop, soul, R&B and house music. Unrivaled in her ability to commune with an audience through song; to tell the truths young women want to hear about their concerns, the loves that build them up and let them down; the aspirations and dreams that might turn sour but you’ll smile through them anyway.

Jax Jones can be seen live across various festivals as well as in Ibiza Rocks for his residency SNACKS this June. Full dates are here. For all Jess Glynne live dates, see here.