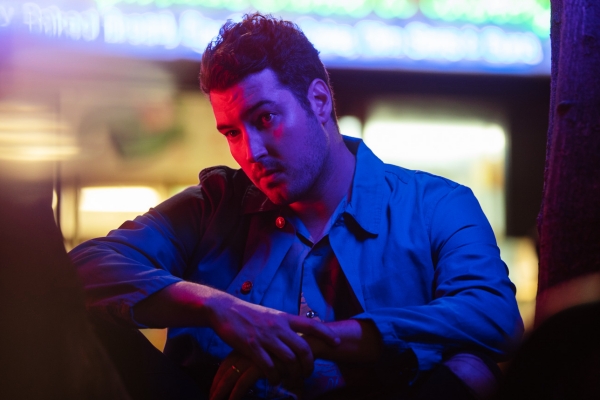 Hayden James – Between Us 2019 Tour – Following the release of his latest single ‘Nowhere To Go,’ off his forthcoming debut album Between Us, Hayden James has just announced that he will embark on his largest US headline tour to date. Spanning 13 cities across North America this fall, Australia’s beloved dance music mogul will bring an all-new live production to noteworthy venues in Los Angeles, New York and Chicago amongst others and will perform in a number of locations for the very first time. Pre-sale tickets will be available starting May 15th at 10 am local, for those who sign up to receive the code. General on sale beings Friday, May 17 at 10 AM local.

Purchase “Between Us” Tickets Here

Since 2013, Hayden James has established himself as an electronic-pop tastemaker, attracting global acclaim, an unmatched streaming record and a loyal fanbase following the release of his viral breakout hit, ‘Permission to Love‘ and the gold-certified track, ‘Something About You.’ A master at commanding the airwaves and producing irresistibly catchy anthems, his last three releases ‘Better Together,’ ‘Just Friends‘ and ‘Numb‘ have all achieved platinum certification, meanwhile his custom-created stage productions continue to sell out shows and festivals around the world.

In just a matter of days, James‘ deeply addictive summer starter ‘Nowhere To Go‘ featuring powerful vocal duo NAATIONS, has amassed over 1,000,000 streams across platforms and received massive praise from critics and fans alike. In anticipation of his highly-anticipated debut project, James will set out across already sold-out stops throughout Australia before making his way to the US with his most evolved live experience yet.