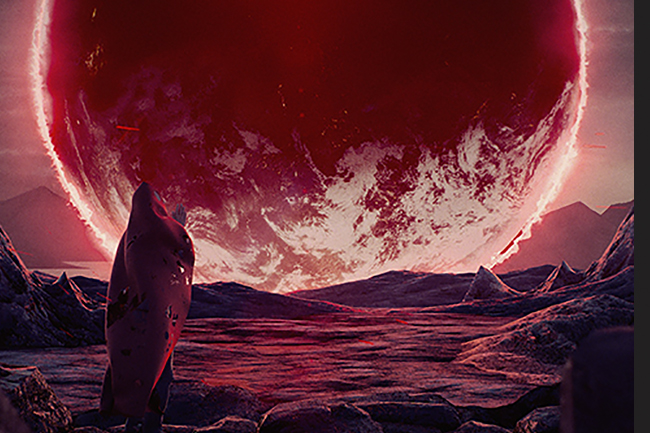 Producer Han Chien Leow just returned with yet another single, a little gem titled ‘In The Darkness’ and out via Absent Mind. Fans can never be sure what to expect next from the producer, as his immense musical output proves he’s capable of evolving and progressing with every release.

Leow delivers a track that has a variety of sounds and does not bore the listener. Given the saturation of the genre, the Malaysian producer finds a way to be unique. The vocal adds character to the song with lyrics speaking about living through the ups and down of a relationship. For anyone who loves future bass, this song should go straight to your playlist.

He describes this record as “one of my greatest tracks – deeply reflecting on the feelings of the visuals and sounds.” It’s stunningly produced and will make you think.

Take a listen for yourself below!

In this article:2019, absent mind, Chill, Electronic, Han Chien Leow, In The Darkness