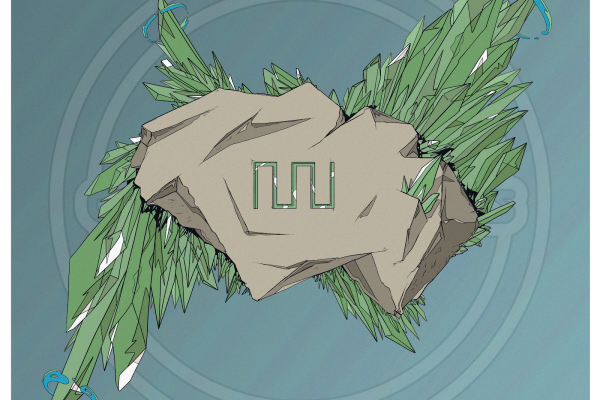 This silky melodic masterpiece follows his all-star early 2019 smash ‘Saviour,’ which became a must hear for some of bass’ most respected artists such as; ZEDS DEAD, SKisM, 12th Planet, Pendulum, Evol Intent, Delta Heavy and so many more.

Following tracks with Illenium, San Holo, KSHMR, Elephante, Borgeous, Boombox Cartel, Madison Mars and many more, Nevve‘s identity still remains a mystery, but the patience of fans will be rewarded later in 2019. Ahead of an extensive North American tour celebrating 10 years of Circus Records, Flux Pavilion is delivering his unique brand of world class sounds once more.