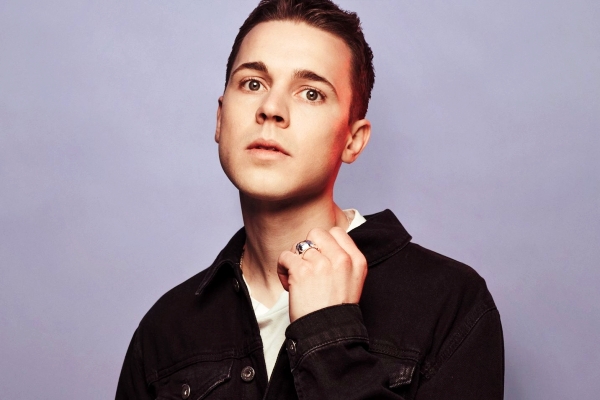 Felix Jaehn & Breaking Beattz – ‘LIITA‘ – Felix Jaehn has kicked off 2019 on an absolute high, with a massive hit single ‘All The Lies‘ alongside Alok and The Vamps. The German platinum selling DJ and producer has taken a darker turn musically, with his just released club single ‘LIITA‘ featuring the Brazilian deep house duo Breaking Beattz and Brother Leo.

The buildup begins innocently with Brother Leo‘s soothing vocals, however the track takes a deeper turn with heavy synths and a funk driven bassline. Highlighting Jaehn‘s musical capabilities across the dance music spectrum, ‘LIITA‘ comes as a reminder that there is no telling what this multi-talented artist will do next.

‘LIITA‘ serves as a unique club cut in Jaehn‘s expansive discography, and further displays his undeniable production prowess. Having collaborated with household names ranging from dance music legend Steve Aoki, to rap god Gucci Mane, no genre or style is out of reach. With billions of streams under his belt, Felix Jaehn is ready to start the next chapter of his career, with his first official release since his debut album I, and another release directly on the horizon. ‘LIITA‘ is now available across all streaming platforms.