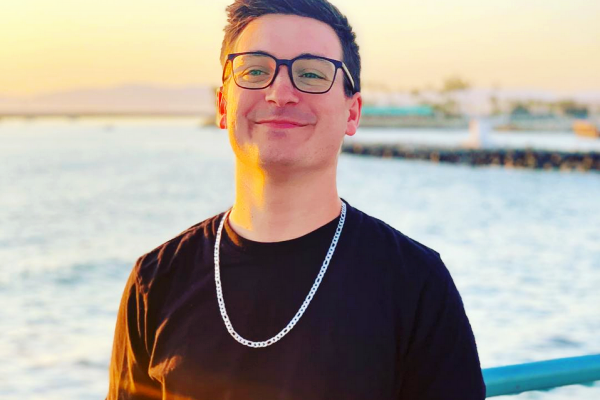 DY3NASTY – ‘Get There‘ – Daniel Yount or better known as Los Angeles latest DJ and producer DY3NASTY, is an artist who just hit the scene in 2018 ans has been consistently releasing content. A rising artist, he has been honing his skills as a producer with every release and now he offers his latest production coming in the form of big room and festival house hybrid ‘Get There.’

Stream ‘Get There’ On Spotify Here

Originally based out of Indianapolis, Indiana, Yount first performed at small local clubs and bars around the thriving Ball State University home of Muncie, Indiana. As a DJ and producer who wanted to take his career to the next level, DY3NASTY eventually moved to California during the summer of 2018 to continue expanding his career. His first release was ‘While‘ and since then, he has offered track after track, expanding not only his physical horizons but his production ability as while with genres like techno, dubstep, house sounds and more.

Fast forward to 2019 and DY3NASTY has already created a collection of seven singles, some of which were supported by the popular channel, EDMHouseNetwork. All of his songs, of course, have been carefully crafted by the artist with the goal of gaining experience and originality, amongst him establishing his sound along the way. ‘Falling‘ kicked off the year and DY3NASTY starts May with ‘Get There,’ a wildly exciting and unique track that just about any house lover should enjoy.

Check out the track and make sure to show support and love for the rising DJ and producer, by following him below! With plans to collaborate, release and promote even more content then ever, fans new and old alike will have to keep up with DY3NASTY to see what the rest of 2019 has in store for him!