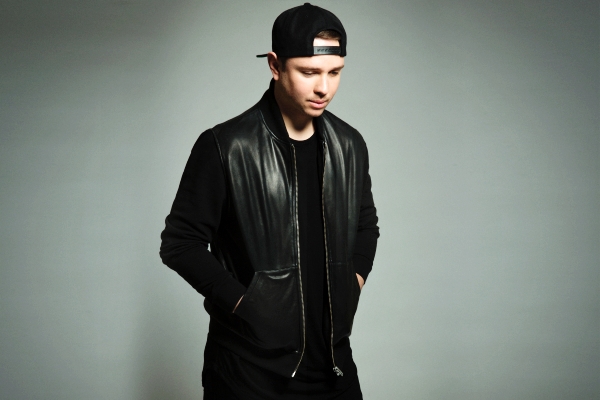 Borgeous & RUNAGROUND – ‘Better Anyway‘ – After previously finding the creative chemistry working together on 2017 single ‘Coffee Can Money,’ which clocked up over 8 million streams on Spotify since its release, Borgeous and RUNAGROUND are back in all their collaborative glory.

This time, the L.A.-based electronic music mainstays whipped up an appealing and empowering record called ‘Better Anyway.’ Both the track itself and its accompanying music video show that the proverbial light at the end of the break-up tunnel may just be a single play away.

Engineered to inspire and empower listeners at every turn, Borgeous and RUNAGROUND‘s ‘Better Anyway‘ is one of those upbeat masterpieces radiating enormous crossover potential. From the uplifting chord progressions to the amazing vocals and crunchy beats, this is one of those singles that adds that extra bit of color to the dance music world.