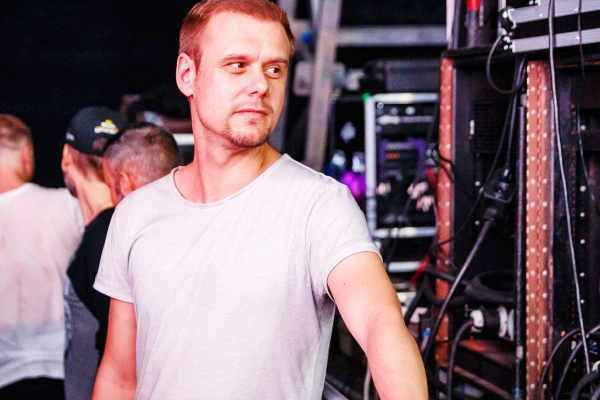 Following two incredible residencies in 2017 and 2018, Armin van Buuren will make a welcome return this summer, taking control of the Theatre each Wednesday. True to form, the Grammy-nominated star will build on his 2018 success when the residency cemented itself as one of the club’s most sought after nights on the island thanks to its explosive soundtrack, supersized production and immersive visuals.

Joining him in the Hï Ibiza Theatre, providing the soundtrack for the season, are a mix of international heroes as well as rising stars of the scene including Andrew Rayel, Ben Nicky, Chris Schweizer, Cosmic Gate, David Gravell B back to back with Khomha, Estiva, Ferry Corsten, Futurecode, Luke Bond, Major Levi, Markus Schulz, Marlo, Rodg, Ruben De Ronde, Tinlicker and Vini Vici.

Meanwhile, Amsterdam’s finest house innovators Sunnery James & Ryan Marciano will also return for an amazing third year. Sunnery James & Ryan Marciano never fail to transmit their unstoppable energy from the stage to the crowd. Taking over the intimate Club (Room 2) and blending elements of house, tribal, techno, electro, Latin flavors and more into their productions and DJ sets, they will be sure to keep the dancefloor bouncing all night long.

Joining the Dutch powerhouse duo for summer to remember is a hand-picked selection of huge name guests including Fedde Le Grand, Lost Frequencies and Roger Sanchez who will pay back to back with Kirsten Knight, Sam Feldt, Brian Cross, Bruno Martini, EDX, Chus+Ceballos, Mia More and Nora En Pure.