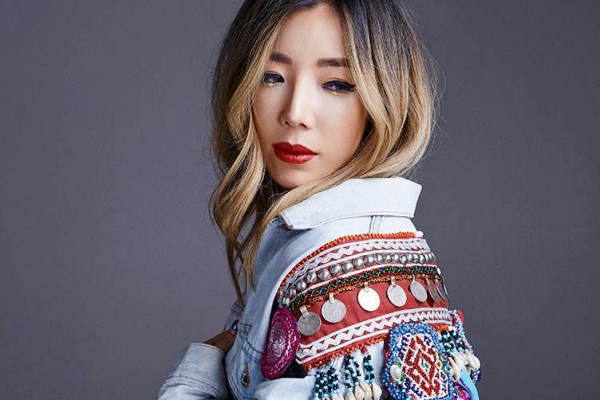 The 10-date trek kicks off in New York on June 7th with a sold-out show at Elsewhere Rooftop and will close on June 29th at the world-renowned Electric Forest Festival. The tour will be held at intimate venues and select music festivals including Paradiso, Bonnaroo, Bomfest and more. TOKiMONSTA will be sharing the stage with artists from the forthcoming project including Bad Tuner, Blackbird Blackbird, Holly, Rosehardt and RYAN Playground on select dates.

Young Art Sound II is a follow up to 2017’s Young Art Sound compilation which featured Jesse Boykins, Anderson .Paak, Gavin Turek, Two Fresh and more. TOKiMONSTA and Young Art Records created the project to provide a platform to rising talent through their installment compilations. The latest offering is no different as it provides an uplifting exploration of different genres, production, and sounds reinterpreted through a serene electronic lens. Young Art Records has been releasing a new single every two weeks leading up to the project’s Spring release date along with a visualizer provided by Strangeloop Studios.

The next track to be shared from the project later this week comes from rising R&B singer and producer Rosehardt, which TOKiMONSTA remixed on the Red Bull Remix Lab with Anna Lunoe, watch the ‘High Hopes‘ remix here and stay tuned for more news to follow.