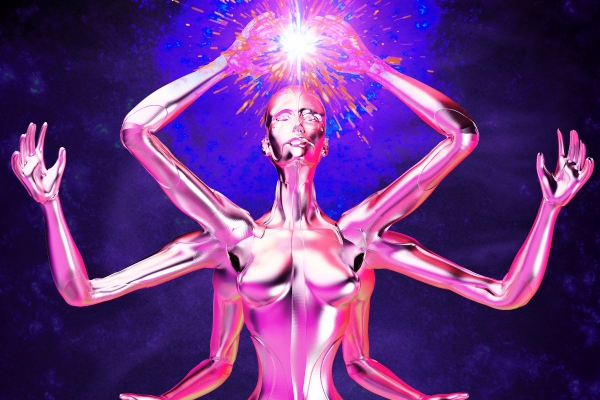 Tiësto – ‘Together‘ – GRAMMY® Award-winning, platinum-certified, international DJ and producer, Tiësto released ‘TOGETHER,’ a collection of club track collaborations. This project features a variety of up-and-coming artists who Tiësto has been working with and helping to develop over the past few years, in his continued efforts to discover and mentor emerging talent. ‘TOGETHER‘ is available today on Tiësto‘s own Musical Freedom label.

Leading up to the release Tiësto dropped three of the tracks over the past three consecutive weeks, ‘Halfway There‘ with Dzeko featuring Lena Leon, ‘Can You Feel It‘ with John Christian and ‘Can’t Get Enough‘ with Mesto, which have already been streamed over 5 million times on Spotify alone.

Other past collaborators have joined Tiësto for this collection including CLUBLIFE 5 featured artist SWACQ, for ‘Party Time,’ as well as Musical Freedom‘s own Sikdope for ‘My Whistle.’

Other featured artists include Aazar, who will join for ‘Diamonds,’ a track originally premiered at EDC Mexico last year, featuring vocalist Micky Blue, who is also featured on ‘Trouble‘ with ‘7 Skies,’ as well as Stoltenhoff for ‘Lose Control,’ which originally debuted during Tiësto‘s New Year’s Eve celebration this year.