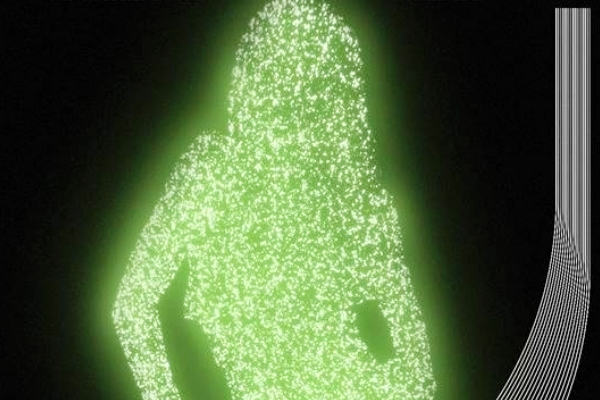 Tiësto & Justin Caruso – ‘Feels So Good‘ – GRAMMY® Award-winning, platinum-certified, international DJ and producer, Tiësto has just recently released ‘Feels So Good‘ with Justin Caruso featuring Kelli-Leigh. The track is part of the re-release of TOGETHER, a collection of club track collaborations, which was released earlier this month and has already racked up over 12 million streams (on Spotify alone).

This project features a variety of up-and-coming artists who Tiësto has been working with and helping to develop over the past few years, in his continued efforts to discover and mentor emerging talent. TOGETHER is available now on Tiësto‘s own Musical Freedom label.

“Justin and I had been touring together and we decided to make this track while we were flying around America! It’s something different and a bit out of the box for us both! I love the vibe of it and it will be something for halfway into my DJ sets for the clubs!” said Tiësto.