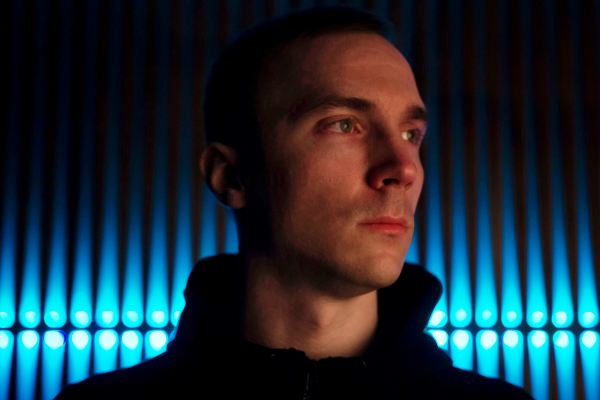 The Brig – ‘Mind Changer‘ – Producer, pioneer, and pirate The Brig is making his Circus Records debut with ‘Mind Changer‘ out now. The Russian-born inventor of Piratestep is plying his craft for the first time on the label, bringing his rum soaked rhythms and captivating hooks along for the ride.

Providing official remixes for artists such as Fox Stevenson and MYLK as well as as slew of massive collaborations with the likes of Trinergy, Rob Gasser, Michael White and many more have shown the universal demand for someone of The Brig‘s creativity and ingenuity. ‘Mind Changer‘ is melodically striking and mocks any attempt to pigeon hole the artist in question to a single style or genre.