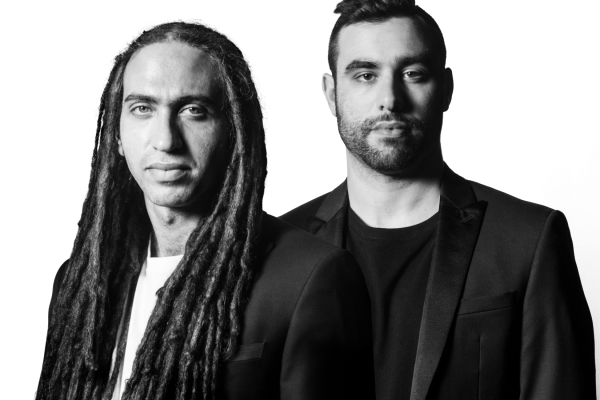 Sultan + Shepard & Showtek – ‘We Found Love‘ – Some team-ups in the world of dance music are just made to shatter expectations, and this is one of them. Combining their specific skill sets into a track that radiates massive hit potential, Sultan + Shepard and Showtek pay homage to Heavy D and The Boyz‘ iconic hit via their own tasty spin, ‘We Found Love.’

From the great instrumental to the recognizable vocals taken from world-renowned hit ‘Now That We Found Love,’ Sultan + Shepard and Showtek‘s new offering stands tall as an unbridled, genre-defying anthem, and will be featured on the former’s first-ever studio album.

Juggling funky vocal shots with street-smart drops and chasing piano chords, this song has all the hallmarks of a song that dominates the airwaves and dance floors alike.