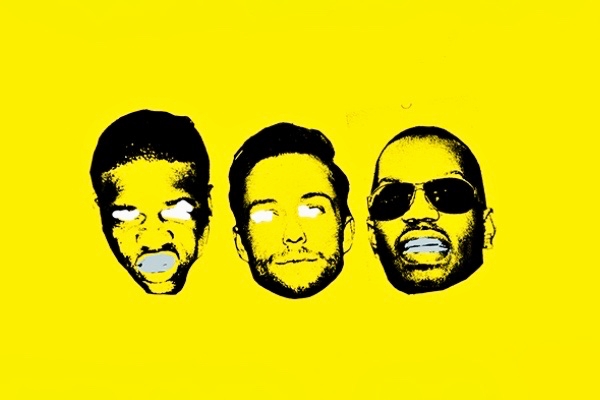 Party Favor – ‘Wait a Minute‘ – To conclude the tracks from his upcoming debut album Layers, Party Favor has teamed up with hip-hop legends A$AP Ferg and Juicy J for ‘Wait a Minute,’ his most party-ready track yet this year.

Continuing the hip-hop influence we last heard on his recent release ‘Dreams‘ featuring KingJet from earlier this month, ‘Wait a Minute‘ is ripe with sinister, funky basslines and undulating synths that complement the positively nasty lines from Ferg and Juicy J.

Each release from Layers has seen a different persona from Party Favor, from the cinematic vocals of ‘Reach for Me‘ featuring graves to the rage-ready vibe of ‘Wait a Minute,’ signifying his constant evolution as an artist. With the full album dropping on April 26th, Party Favor is pulling out all the stops with two major upcoming events: album’s launch party in Downtown LA on the 24th, followed by what is sure to be an epic show at the Hollywood Palladium on the 27th for the debut of the Layers Experience.