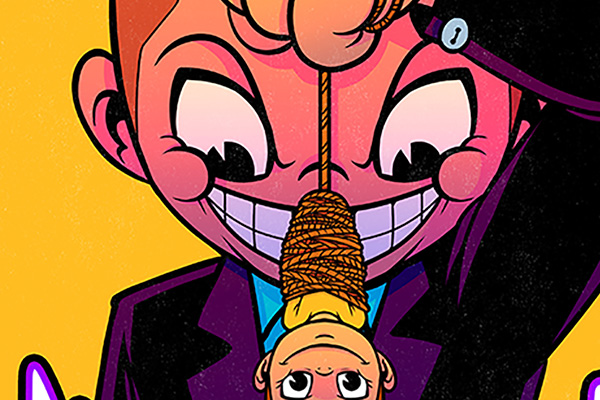 Marnik‘s latest single is something of a statement as well as a catch listen. The Italian duo has put together a new release for Sony Music Germany titled ‘Up & Down,’ and it’s sure to grab serious attention now that it has been dropped.

As ever with Marnik’s music, it features impossibly catchy melodies and a dance-ready beat. This one also offers up more of a profound reflection on the world – creating an important message about the younger generation not becoming disheartened by the society-worn older generation.

Marnik say: “Up & Down is a very special song to us… With this song we wanted to share with the audience something different to what we used to do in the past, and show the kind of artists we really are.”

You can hear it now.

In this article:2019, dance, Electronic, marnik, Pop, Sony Music Germany, up & down