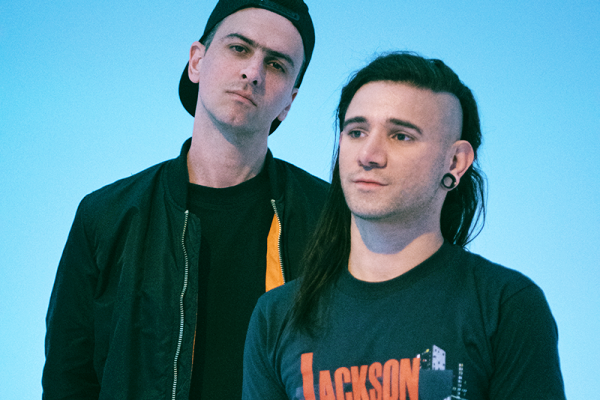 Dog Blood – ‘Turn Off The Lights‘ – Skrillex and Boys Noize have reunited as Dog Blood for their new song ‘Turn Off The Lights,’ out now on OWSLA and Boysnoize Records. The track returns to their unique, high-energy mix of house and techno and marks their first new release since 2013’s Middle Finger Pt. 2.

On Wednesday, both Skrillex and Boys Noize announced the new song and more music coming very soon via Twitter. They’ve also been teasing music online and on stage with a string of shows throughout this month. Tonight their set from Ultra‘s WorldWide stage will be broadcast worldwide starting at 11:40pm ET until 12:30am ET, watch it here.