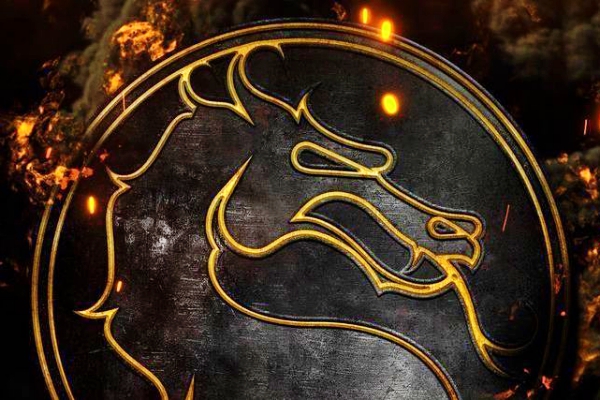 Dimitri Vegas & Like Mike & Bassjackers – ‘You’re Next‘ – Ever at the forefront of entertainment and continuing to break down the walls outside of dance music, Dimitri Vegas & Like Mike once again showcase their heavyweight pull after providing a track for the latest in the Mortal Kombat series, Mortal Kombat 11.The track, ‘You’re Next (Mortal Kombat Anthem)‘ produced alongside Bassjackers, provided the soundbed for the first glimpse of the latest installment in the long-standing blockbuster game, and ahead of the games release on Tuesday, April 23rd, ‘You’re Next (Mortal Kombat Anthem)‘ is available now.

Dimitri was present for the reveal event which took place in London back in January and whilst gaining a first peek into the latest edition of Mortal Kombat also took part in the celebrity head-to-head event which featured other heavyweight names from the world of entertainment, from boxing star Chris Eubank Jr. to Arsenal football club’s Mesut Özil and Sead Kolašinac, while UFC superstar Ronda Rousey was also confirmed as a voice actor for one of the characters at the event.

Bassjackers also have a wide-ranging history in gaming, highlighted by their track ‘Destiny‘ with Mat B., inspired by the award-winning title of the same name which was released alongside Activision and Bungie, the companies behind the game. You will also catch them every year attending the biggest conferences in the world such as E3 and Gamescon, whilst also taking in Call Of Duty events and tournaments such as BRASH esports which took place last year during ADE. With such a passion for gaming and history within the industry, it is no surprise to see Dimitri Vegas & Like Mike drafting them in to collaborate on the track.

Beyond dance music, Dimitri‘s involvement in entertainment continues to flourish, as this latest involvement follows on from acting appearances in other high-action offerings such as Jean Claude van Damme‘s 2018 film Lukas, while Dimitri also recently voiced Peter Parker in the Dutch version of the critically-acclaimed Spider-man: Into The Spider-verse. Belgium’s favorite brothers are no stranger to soundtracking on-screen action either, famously remixing the original Hans Zimmer theme ‘He’s A Pirate,’ which appeared as an official remix in the form of a bonus digital track on the recent Pirates of The Caribbean: Salazar’s Revenge movie.