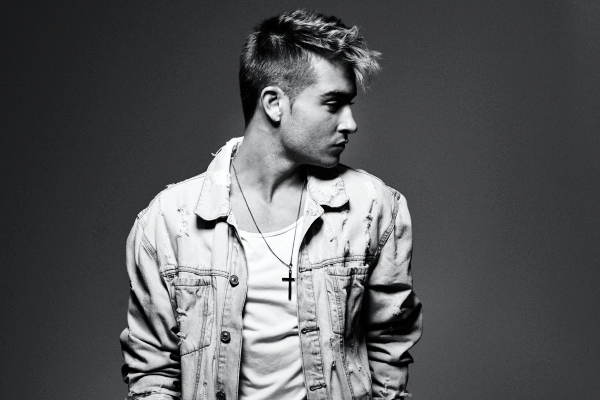 Out now on Ultra Music, ‘Keep It Goin‘ is an energetic track filled with a multitude of musical shades and colors that are perfect for festival season and sweaty dance floors alike. It’s packed with a knockout punch of Deorro‘s bouncy electro beats and Danny Avila‘s signature house sounds to create an instant anthem.

To date, Deorro boasts over 1 billion streams on Spotify, a testament to his production prowess and loyal fanbase. Thus far in 2019, Deorro has released ‘Wild Like The Wind‘ and the aforementioned ‘Pica,’ both of which embody Deorro‘s expansive artistic range in both production and taste. Deorro‘s penchant for diverse production styles and sounds have no bounds, as he further blurs musical lines with each new release. Deorro‘s just getting started – with tons of new music on the way, 2019 is set to be a landmark year for the producer.

Danny Avila, the highest ranked Spanish DJ ever (#38 in the DJ Mag top 100), just turned 24 and has massive performances planned for this year, including sets at Tomorrowland, Neversea Festival, Airbeat One and many more. With 10 tracks already completed and set to release this year, Danny has forthcoming tracks on major labels including Sony, alongside Famous Dex and more.