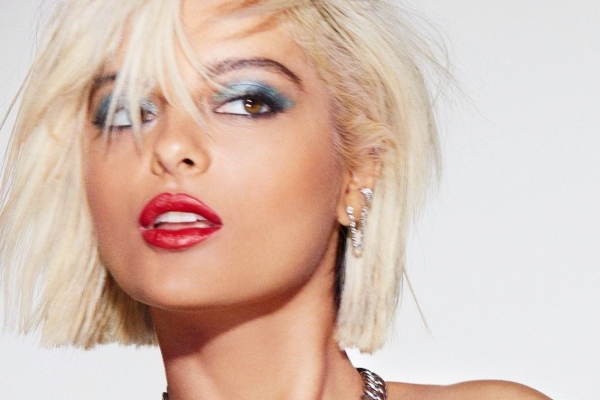 Two-time Grammy® nominated New York City native Bebe Rexha is a musical force to be reckoned with. She has accumulated over 12 million overall single sales, over 6 billion total global streams, and a radio audience over 10 billion. Now, Bebe debuts her newest single, ‘Last Hurrah,’ which sets the stage for her upcoming second album release. Reviewing the song, Billboard said, “‘Last Hurrah’ is also a triumphant sequel to Rexha‘s last single, ‘I’m a Mess.’”

Now David Guetta releases his collaborative approach to offer a now extra powerful remix to one of the most stunning artist’s in the music industry.