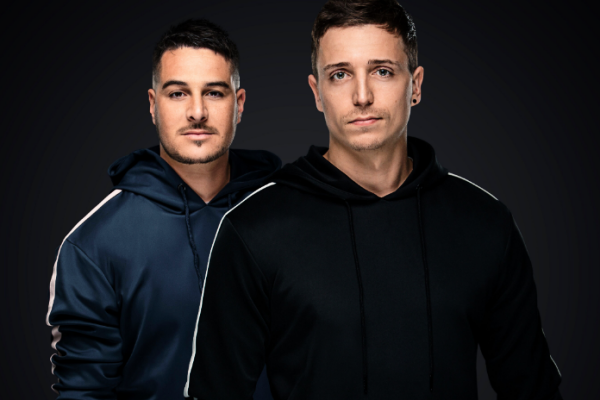 Blasterjaxx – ‘Children Of Today‘ – Already announced as perhaps the biggest project in their career, Blasterjaxx is set to impress with its upcoming album. The guys will present a wide range of their abilities, from familiar club tunes to more experimental sounds.

‘Children Of Today‘ underlines this like no other, as it’s the result of the duo looking for a specific, and unique sound to use for a vocal. Instead of creating something themselves, they ended up with the 10-year old Anton, son of a befriended singer-songwriter, who they met during a studio session. When told the boy was an amazing singer, they took the chance and put him behind a microphone – resulting in probably the most perfect vocal for this track.

Even though the child did not have any experience in music, he loved it – and so did the Blasterjaxx guys! The vocals fitted perfectly with the song’s message, citing the contribution of today’s children to the development and future of the world.