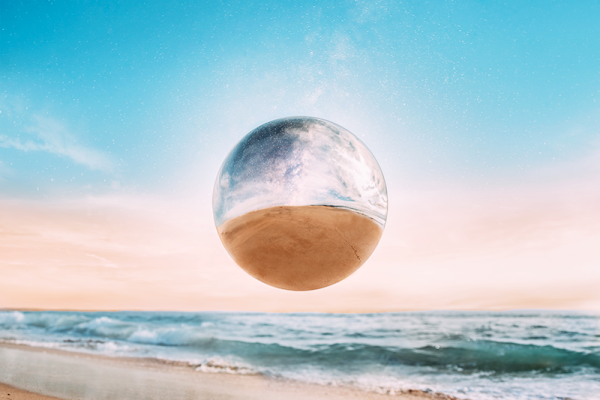 Bassnectar – Reflective Part 4 EP – Bassnectar has shared the 4th installment of his Reflective EP series just ahead of two huge Coachella performances in the next two weeks. The EP was announced last week with the fan-favorite song ‘Illusion‘ with Peekaboo and Born I, plus a stunning video by Nohista.

Listen below and catch Bassnectar at both weekends of Coachella, his own Freestyle Sessions 2019, Electric Forest and Camp Bisco this Summer.