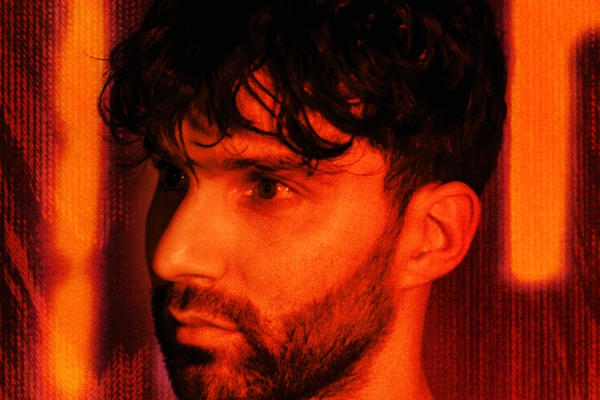 ATC – ‘Around The World‘ (R3HAB Remix) – R3HAB has proven himself a master of putting a fresh spin on iconic records and he’s done it again by teaming up with A Touch of Class to remake the band’s turn of the century, Billboard-charting hit ‘Around the World, originally released in 2000 as ATC‘s ‘Around The World.’

Opening with the same catchy and intro and otherworldly vocals, R3HAB incorporates a driving, funky house bassline and instrumental melodies to turn the song into a club-friendly gem. Listeners will love singing along to ‘Around the World‘ while getting down on the dance floor.

The new release follows R3HAB‘s recent collaboration ‘This is How We Party‘ with Icona Pop and hip-hop influenced, original ‘BAD!.’ R3HAB just wrapped his The Wave Tour, which sold out all of its shows: Washington DC, Denver, San Francisco, Los Angeles, Toronto, Chicago and Brooklyn. Keep an eye out for more R3HAB show dates coming this spring and summer soon!