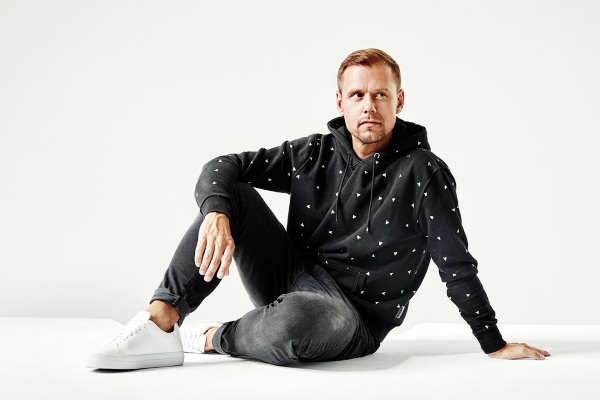 Armin van Buuren & Lucas & Steve – ‘Don’t Give Up On Me‘ – In an industry that seems to evolve each time you blink, remaining innovative and creative is what’s needed to keep functioning at top level. Both Armin van Buuren and fellow-countrymen Lucas & Steve seem to have mastered this skill and it shines through fully in their new summer-scented single, which saw its release today during Miami Music Week.

Easily one of the most exciting pop-dance tracks of the year, ‘Don’t Give Up On Me‘ shows what happens when two of electronic music’s hottest acts of the moment sit down in the studio together to make magic happen and also comes with a spectacular music video that gets the adrenaline surging.

A sun-drenched, summer-tinged masterpiece set to shine all throughout the year, ‘Don’t Give Up On Me‘ sees five-time #1 DJ in the world Armin van Buuren link up with electronic music sensations Lucas & Steve and L.A.-based singer-songwriter Josh Cumbee, who previously worked with Armin van Buuren on summer smash ‘Sunny Days.’ From the hooking vocals to the danceable rhythms to the gentle guitar tones, this lovely crossover cut will infect the crowd in no time.