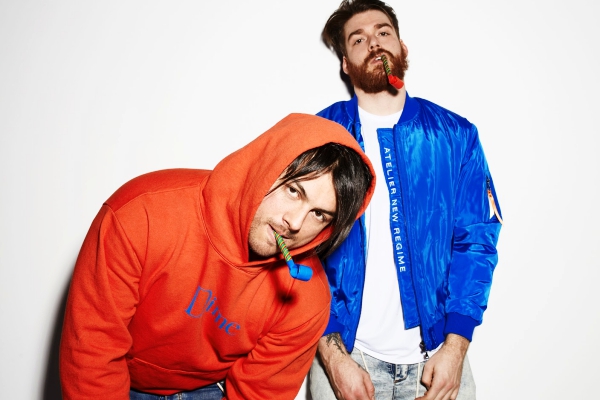 Released back in 2012, Adventure Club and Krewella‘s first collaboration ‘Rise & Fall‘ dropped just as both acts were on the precipice of dance music stardom. Now, after seven years of waiting, and with the help of their pal Crankdat, the dynamic duos are back and with much delight for supporters of the global bass scene.

Adventure Club are currently in the midst of their Death or Glory Tour with support from some of bass music’s finest up and comers including Wooli, Riot Ten, ARMNHMR, Dirt Monkey and more. Remaining tour date information can be found here.