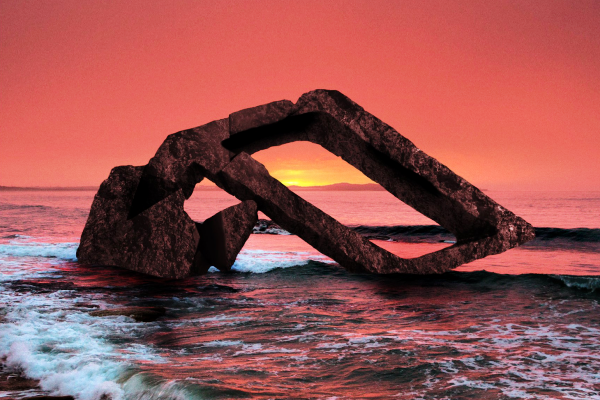 Sketched on the road and in their London studio, the mix album coalesced in scarce periods of calm amidst a whirlwind of giddying career highs: the band’s 2018 album Common Ground reached #3 in the Official Billboard Album Chart while an accompanying tour saw the trio travel to every corner of the globe. Above & Beyond‘s two label imprints, Anjunabeats and Anjunadeep, continued to grow in stature and scale at a rate that continues to defy expectations.

Joining the dots between the intimate sound of Anjunadeep and the stadium-sized productions found on Anjunabeats, Volume 14 once sees Above & Beyond craft a mesmerizing journey through forward-thinking electronic music. The two disc, 34-track mix includes exclusive selections from their ever expanding Anjuna family of artists as well as original contributions from the band themselves.