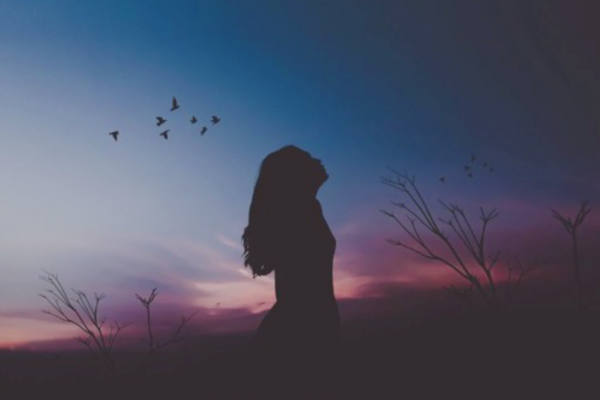 Whitney Houston – ‘I Wanna Dance‘ (Kepa Remix) – After first offering his take on EDM titan Tiësto and John Christian‘s collaborative single ‘Scream‘ and his remix for R&B talent Alma and her track ‘Good Vibes,’ the mysteriously powerful, rising and secretive DJ and producer Kepa has now returned. Starting 2019 right, he has released a tasteful and unique remix for the late and celebrated R&B, pop, soul and gospel Female artist Whitney Houston and her well known song ‘I Wanna Dance.’

While the song was already iconic and world-renowned, the newcomer has now offered a new take on the song which not only retains the essence and wonder of the original, but it is now embraced with vibrantly sensational house vibes. Starting from the beginning with Houston‘s boastful vocal chops and famous lyrics, ‘I Wanna Dance‘ eventually transitions with strong and tasteful future/electro house bass. Accompanied by an anthem styled danceable melody, this record is filled with timeless buildups that manage to capture the sound and boastfulness of the once late 80s hit.

Check out this take on Whitney Houston‘s ‘I Wanna Dance With Somebody‘ as Kepa‘s ‘I Wanna Dance,’ and make sure to follow the rising artist on SoundCloud, linked below, to keep up with the artist in the coming months for what he has up his sleeves next!