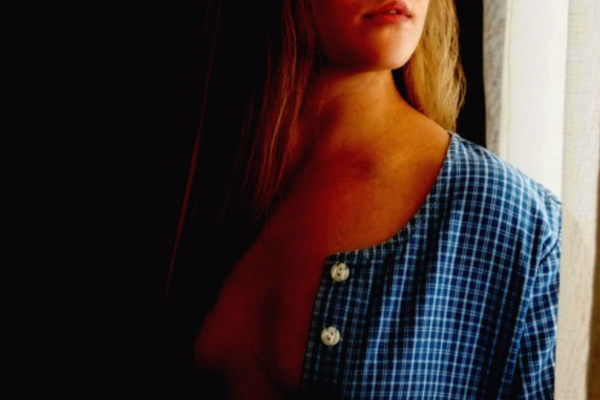 Vas Majority – ‘Pinnacle‘ – One of Washington’s latest DJ and producers to hit the scene, mysterious DJ and producer Vas Majority has returned once again to release his latest record ‘Pinnacle.’ Coming in the form of a true banger, this dubstep production has powerful wubs, angry synths and tasteful grinds that is sue to excite any fan of the genre.

Make sure to check out ‘Pinnacle‘ and the rest of this independent artist’s discography via SoundCloud. With a wide collection of productions so far and a consistent proof of growth,  you’ll definitely have to follow Vas Majority on his socials  to see what the rest of 2019 has to bring him!