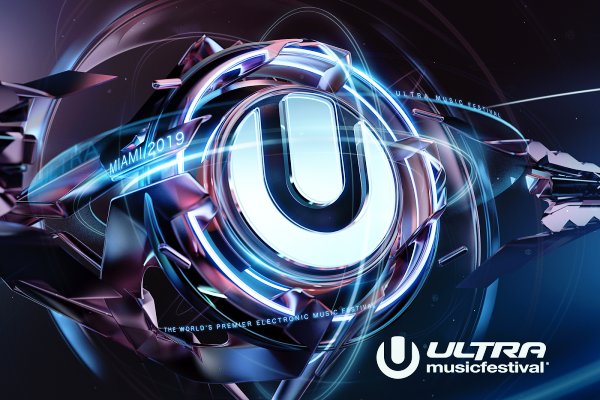 Stream On All Platforms Here

The world’s premiere electronic music festival, which has taken place every March since its inception, celebrated its twentieth anniversary on March 23rd-25th, 2018 by bringing over 165,000 music enthusiasts to the sold out waterfront event in the heart of the City of Miami. ULTRA Music Festival, recently voted the world’s #1 Festival by DJ Mag for the third consecutive year, returns to Miami for its 21st annual edition on March 29-31, 2019.