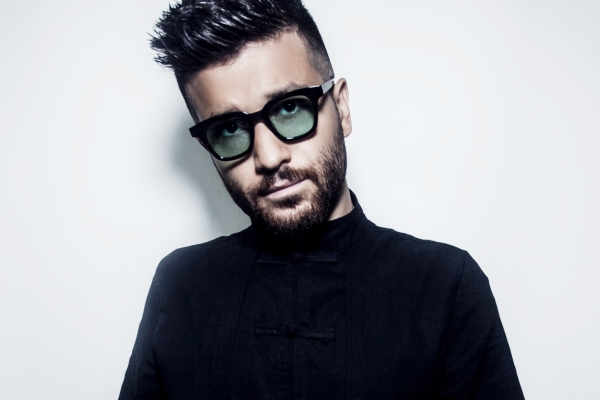 In addition to winning first place in a Siberian Beatbox Competition in 2010, his electrifying residencies at some of the worlds most famous clubs— Moscow’s Vatican Club, Space Club in Chengdu which is the number 93 club in the world and Space Plus in Chongqing, China, which is 65th club in the world— have increased his profile and turned him into one of the most sought after resident DJs around the world. He’s shared stages with some of dance music’s elite, including the likes of Paul Van Dyk, Diplo, Oliver Heldens, W&W, Fatman Scoop, Zomboy and Laidback Luke amongst many others and was also officially selected to close Tiësto‘s show on one of his last tours though China.

‘GonDem‘ is a perfect demonstration of his technical skill and captivating style as a producer. The song builds immediately into a frenetic breakbeat section featuring a classic old-school rave synth. As the track turns the corner, a scorching synth sample pulses through a new four-on-the-floor beat, which will activate any shuffler and shape-cutter within earshot. ‘GonDem‘ is an aggressive bassline heater with enough power to ignite dance floors anywhere on globe, and although Siberian Express continues to build his international fan bass, ‘GonDem‘ makes it clear that he’s on his way to something huge.