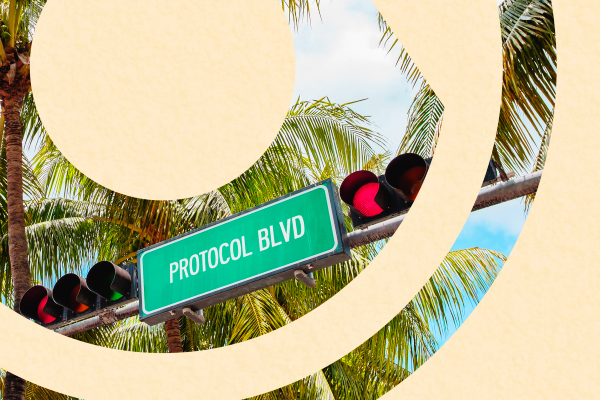 Protocol Vibes – Miami 2019 – You know the deal, another Miami Music Week season, another major rollout of new music and stellar performances from the Protocol Recordings camp to celebrate the official start of festival season. Nicky Romero and his crew like to keep the world on its toes, however, and this time they’re previewing the most anticipated week in music with a brand new EP.

The now released Protocol Vibes – Miami 2019 EP, featuring five brand new tracks that have slowly been being released one-by-one beginning on the 18th, with the full EP last Friday. Experience a forward-thinking selection of both classic and new within the EP! Relive Protocol‘s original progressive sound with Marco Santoro‘s remix of Nicky Romero‘s ‘My Way‘ featuring Alice Berg , Timmo Hendrix and Lindequist‘s ‘Thinking About You‘ and then experience fresh, funky, booty-shaking house with Charles B & VCTRY‘s ‘Bring It Back,’ ‘Spread Love‘ from Manstrastic & Rechler and Funkybeat‘s ‘LMS.’

The Miami 2019 EP leads up to Protocol‘s main event of the week, label head Nicky Romero‘s mainstage performance at Ultra Music Festival on Friday, March 29th. Make sure to catch it in person or via the live stream!