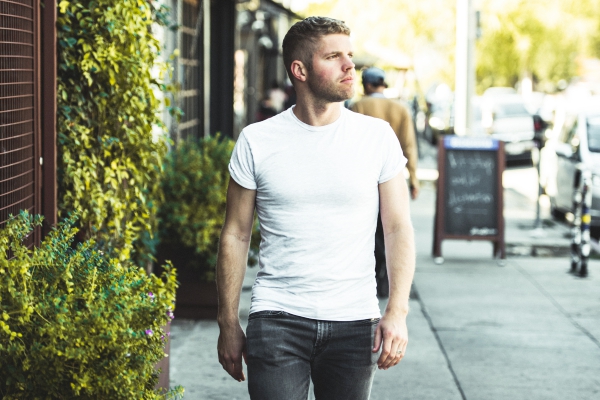 Morgan Page & Pex L – ‘Gone My Way‘ – Fresh from rounding off 2018 in suitable fashion with the 10th anniversary release of seminal single ‘The Longest Road,’ US progressive godfather Morgan Page makes his first move of 2019, dropping new single ‘Gone My Way‘ on Armada Music, to the delight of fans.

As well as Page, the rising Spanish producer counts Don Diablo, Blasterjaxx, Yves V, Mike Williams and Two Loud among his supporters and Page‘s decision to bring him on board for an official release cements his status as one to watch for 2019.