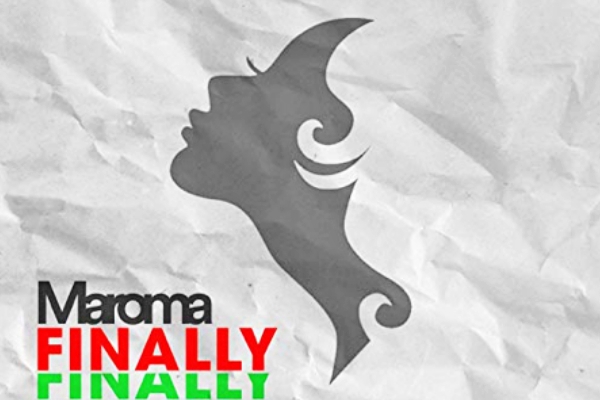 MAROMA – Klaus – ‘Finally‘ – The international DJ group, MAROMA, mark their return to the U.S. music scene with singer Elenoir in the release of ‘Finally‘ via SIN, a division of Sony Music International. The track is available to stream or purchase at all digital service providers now.

Recognized for its upbeat dance melody and its blend of retro-pop & EDM, the effervescent ‘Finally‘ is a liberating song about love and finding the person of your dreams.

MAROMA is best known for their songs ‘Equinox‘ and ‘Northern Lights‘ which provide listeners with the same feel-good vibes as ‘Finally.’ In combination, these two tracks reach a near 675,000 streams on multiple streaming platforms. The international DJ group hailing from Italy keep their identities a mystery. Out of four men, only one member has declared being part of the collective DJ group. This member, artistically known as Klaus, is a DJ/producer & social media influencer. Klaus boasts 1.1 million subscribers on YouTube and a combine 915,000 followers on Instagram and Twitter.

With their anticipated return with their new track ‘Finally,’ fans of the international DJ group and fans of retro-pop are excited to see what MAROMA has in store for 2019.