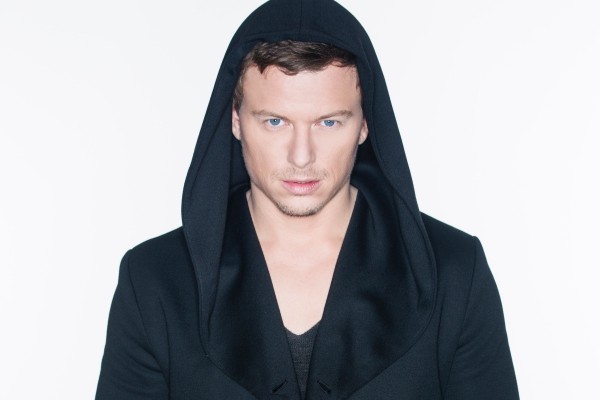 Loud Luxury – ‘Love No More‘ (Fedde Le Grand Remix) – When you’ve crafted up a hit single as globally acclaimed as ‘Body,’ it’s no easy task coming up with a suitable follow-up. Canadian superstars Loud Luxury managed on their first try though, with ‘Love No More‘ (with anders) clocking up over 60 million streams on Spotify since its release. And now, they’re welcoming a blistering remix from none other than electronic music icon Fedde Le Grand to fuel the fire even further.

With Fedde Le Grand‘s supercharged edit of their second release on Armada Music, Loud Luxury are gearing up for another run past the globe’s most popular clubs with ‘Love No More.’ With whiffs of electro, thumping beats and an arrangement meant to make people dance, the remix is straight fire both on and off the dance floor and a great complementary addition to both act’s discographies.

‘Love No More‘ in turn racked up tens of millions of streams and is gaining momentum as we speak, especially now that Fedde Le Grand‘s top-tier remix has come into play.