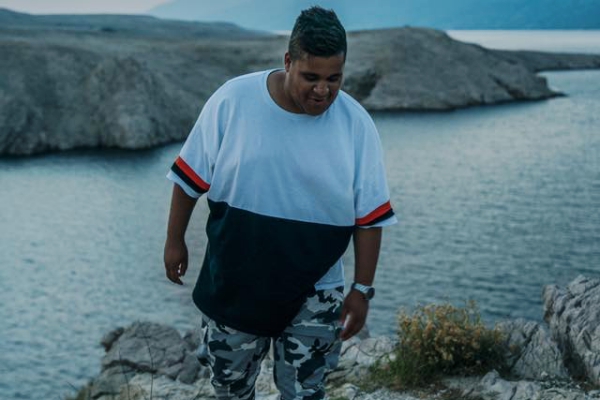 Justin Mylo – ‘Not Afraid‘ – Justin Mylo makes his long-awaited return to STMPD RCRDS this month as he unleashes his new anthem ‘Not Afraid‘ on the unsuspecting world. The track is the result of a writing session where Mylo worked alongside three talented writers, with vocalist Trevor Guthrie providing the rousing vocal itself, recorded in the STMPD Recording Studios.

A cute, swooning acoustic guitar line eases us into the track and sets a euphoric tone. Guthrie‘s cracked, soulful vocals soon elevate the track to a higher plane. The track builds subtly but surely until it explodes into a heavenly breakdown where the vocals soar above energetic strummed guitars. The “not afraid” refrain rings out as the snares build the intensity and lead us to a sweet lead synth and bold, pulsing electro chords. All that’s needed to complete the package are some chunky beats and percussion that round off the track beautifully.

Justin Mylo is just 23 years old and has already played at leading festivals and clubs like Tomorrowland, Ushuaïa Ibiza and Omnia Las Vegas alongside Martin Garrix. He’s been making music since he was 14, and it was his 2016 collaboration with Garrix and Bouncy Bob, that put him on the map. His own Chasing Shadows tracks showed that he can achieve big things as a solo artist too. With his ON/OFF brand now spanning a radio show, a YouTube tour video series and a label, he is really going places.