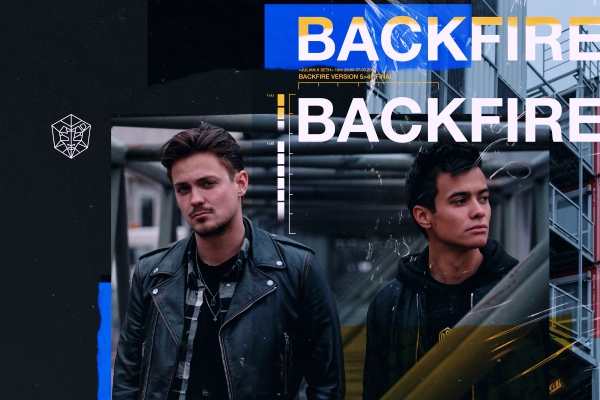 Following on from the success of Jordan‘s recent single ‘Need You‘ and other monsters like ‘Never Tired Of You,’ ‘Tell Me The Truth‘ and ‘Glitch‘ with Martin Garrix, ‘Backfire‘ looks set to build on great streaming numbers Jordan has already picked up with his STMPD RCRDS catalogue.

Chunky, thumping house beats breath life into the track, and we’re quickly thrust into a monstrous breakdown of fiery synths, brooding bass ascension and dancehall vocals. The drop slams in with a devilish lead riff, gunshots punctuating the groove phat bass frequencies thumping away beneath. Another ghoulish breakdown teases a plucked filtered riff before an infectious baile beat chops things up. Unusual rhythms collide with distorted sounds for a high-intensity feel. The final drop sends things hurtling over the edge, with darkly-tinged flavour and a groove which will get your neck snapping hard. Unusual, inventive and incredibly potent, it’s one of this year’s freshest tracks so far.

Catch Julian Jordan on tour this month at Demo Club in Bangkok, Thailand on March 8th and then at the mighty Ultra Music Festival in Miami on March 31st.