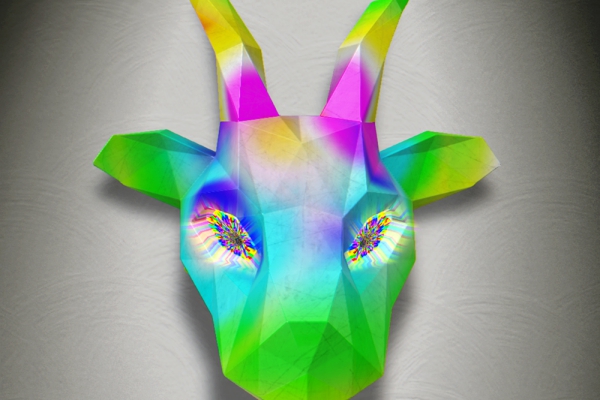 Jlin – ‘No Name‘ – Adult Swim Singles have teamed with Jlin for the 32nd installment of the current program. The song ‘No Name‘ arrives ahead of new collaborations and a third album from the former steel mill worker, whose unique oeuvre has transcended the boundaries of Chicago footwork and dance music via productions filled with lush, weightless yet powerful drum patterns.

Jlin‘s albums Dark Energy and Black Origami established her as one of the most original voices in electronic music and led to spots on international EOY in 2015 and 2017, as well as commissioned projects in the worlds of contemporary dance, classical music and art. These include a score for Autobiography by Company Wayne McGregor, with which she also performs live, a composition for Kronos Quartet, and remixes for Björk, Max Richter and Ben Frost.