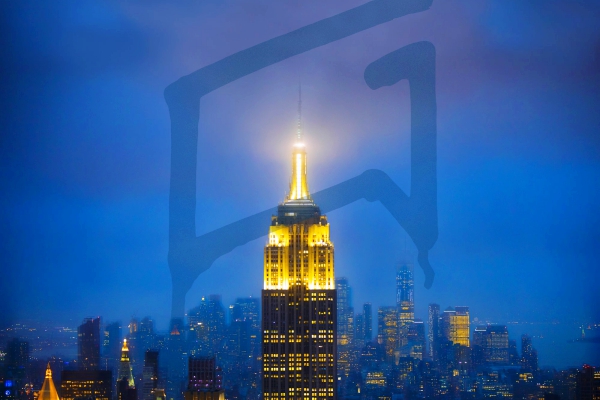 Gramatik – ‘Still Doin’ It‘ – Gramatik catapults into 2019 with what’s likely to be the most prolific year yet for the Slovenian-born artist. Kicking off the year with the release of his highly anticipated Street Bangerz Vol. 5, the renowned producer celebrated the 10-year anniversary of his seminal instrumental hip-hop album Street Bangerz.

This release resulted in two of the most rare and memorable shows in Gramatik‘s history, commemorating the anniversary with two sold-out nights in New York City, playing only Street Bangerz cuts. Not quite finished there, Gramatik also released a new single, ‘Puff Your Cares Away,’ in celebration of his New York State home’s recent road to the legalization of marijuana.

Gramatik is continuing that same momentum with the release of another new single titled ‘Still Doin’ It,’ featuring collaborator ProbCause. Originally released as an instrumental via Street Bangerz Vol. 5, Gramatik‘s update keeps the same hip-hop and boom bap inspired sound of the original. The addition of the spitfire rhymes of ProbCause weave his trademark moxie into the single, upping the magnetic energy and giving fans a new way to connect and sing along with the track.

Up next for Gramatik, he’ll be gearing up for the release of Re:Coil Pt. II, the follow-up installment of Re:Coil Pt.I, a release exploring science and technology related themes that features Branx, Anomalie, Balkan Bump & Talib Kweli, Galactic Marvl and Eric Krasno. Additionally, 2019 will also see the release of a highly anticipated full-length album, his first since 2016’s pivotal LP Epigram. As far as Gramatik‘s upcoming live dates, 2019 will see him performing a limited run of festival stops including Bonnaroo, Lightning in a Bottle, Electric Forest and a headlining performance at Sonic Bloom.