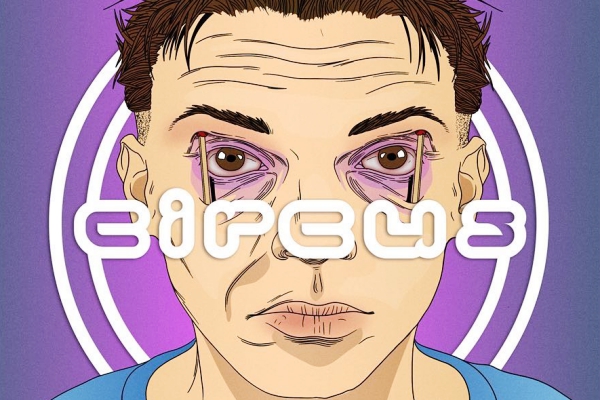 Gl0bal & A-Peace – ‘Up‘ – Gl0bal and A-Peace have just released their label debut track ‘Up‘ On Circus Records. Rich with atmosphere, this track appeals to trap and bass heads alike.

Producing primarily from Cairo, A-Peace pulls inspiration from areas most producers don’t, as reflected in his latest single ‘Closer‘ with Sarah De Warren. Canadian producer Gl0bal has been building his impressive profile with support from Spotify‘s Hype playlist and A-lister DJs such as DJ Snake, Just Blaze, Chuckie, Major Lazer, Hardwell and more.