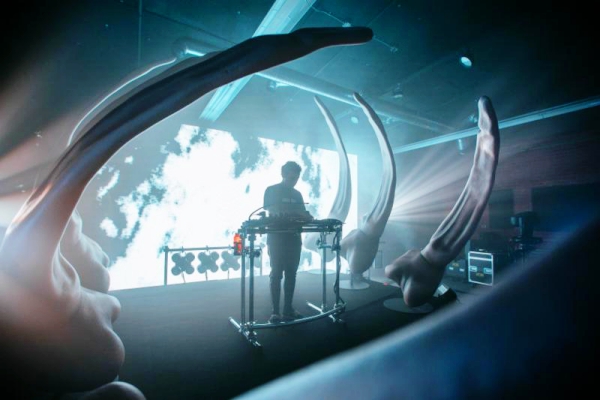 Showing off a new direction, sound and intention–one that came from the intense experiences of heartbreak, rejection, unhealthy relationships and more–VISCERAL is a deeply artistic and conceptual album. It hosts singles including ‘All is Lost,’ ‘Made For You‘ and ‘Solo,’ as well as collaborations with Audio Opera, Allan Kingdom, Nothing, Nowhere, Sweetsound, Midoca, Name UL, Njomza, Party Nails and Joji. He also recently released the video for ‘On My Way Out‘ featuring Joji.

In advance of the tour, Getter dropped a menacing new production titled, ‘Ham Sandwich!’ Check out the hype for this tour below and stream the new track here.