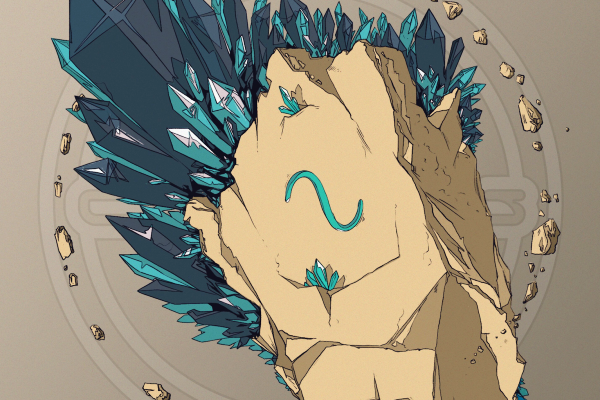 Flux Pavilion – ‘Saviour‘ – Flux Pavilion is back on his own Circus Records with ‘Saviour‘ featuring CRaymak and Tasha Baxter. This future smash follows last year’s ‘Symphony‘ which was the jewel in the crown of the acclaimed Flux curated ‘Earwax Compilation.’

Joined on this track by Circus‘ own up and comer, and winner of last year’s best electronic single at the East Coast Music Awards, CRaymak. The young producer has been creating fire everywhere he goes and it didn’t take long for him to attract attention from giant acts like Flux himself. Furthermore, we’re joined by Tasha Baxter who has a leant her extraordinaire vocal talents to Au5 and Icicle as well as many more established artists.

This new single hits every bit as hard as Flux Pavilion‘s best known works, as well as capturing the pop imagination of audiences. He expertly achieves sonic balance between club and radio, askillthateludes many modern producers.