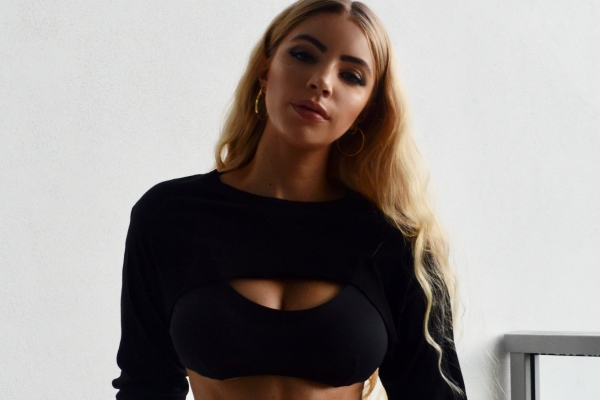 With seductive, atmospheric vocals and lyrics framing an effortless love, ‘Fix‘ blends Chill Pop and R&B into a bittersweet and rhythmic hit. Capturing the emotion of modern romance with a soundscape of reverberating synth plucks harmonized with creatively processed samples and underpinned by layers of undulating percussion.

Doe‘s gift for songwriting has taken her to career highs, both in the US, charting at #34 on the Billboard‘s Top 40 Indicator Chart, with ‘Fuel the Fire‘ (as the AFK Sophie Aboud) being the highest unsigned Artist at the time, leading to be selected to be nominated for the Best New Artist at the Grammy Awards and in the UK, where Doe was named “One to Watch” and nominated for Best Female Artist on Best of British Radio.

With ‘Fix,’ Doe Hadfield‘s distinctive sound and memorable lyrics will captivate and draw you in.